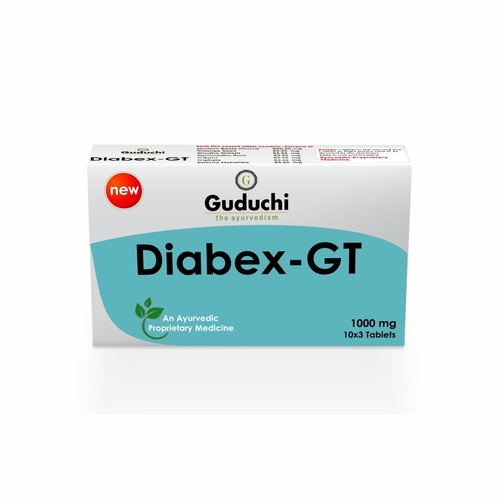 Thedrug is enriched with anti-oxidants and other factors which prevent damage to cells of pancreas and restore its architectureand thereby increases insulin secretion.

Italters the activity of many enzymes involved in carbohydrate metabolism andglucose homeostasis by improving the activity of glucose-6-phosphatase,hexokinase, and also up-regulate the PPARG (Peroxime Proliferator ActivatedReceptors Gamma), adding to its anti-diabetic properties.

It increases the bio availability of the medicines, thereby increasing absorptionof the drug.

It also has hypolipidemic and hepato-protective action.


GUDUCHI AYURVEDA
Other Products in 'Pain And Relief Medicine' category 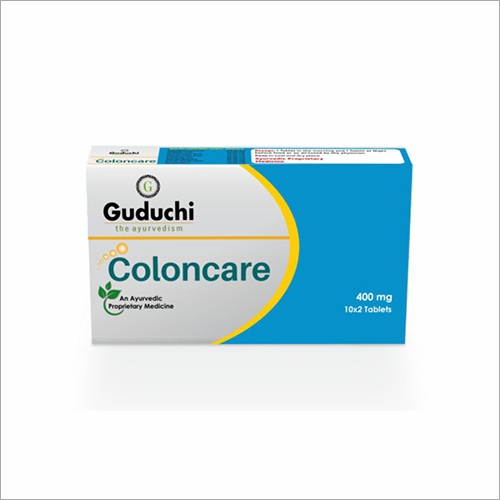 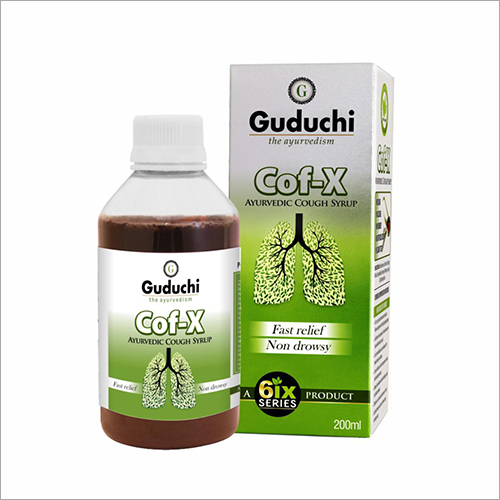 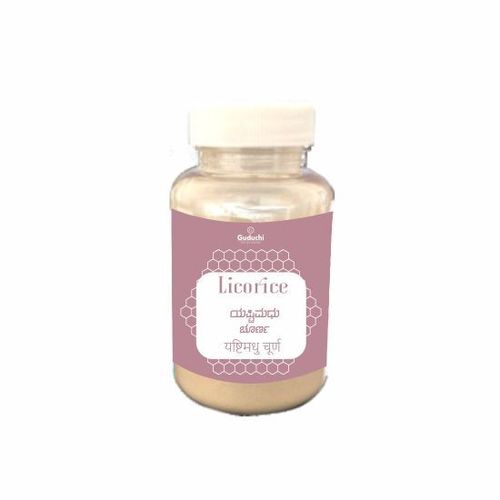 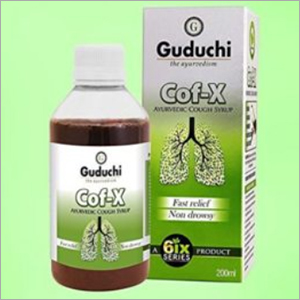 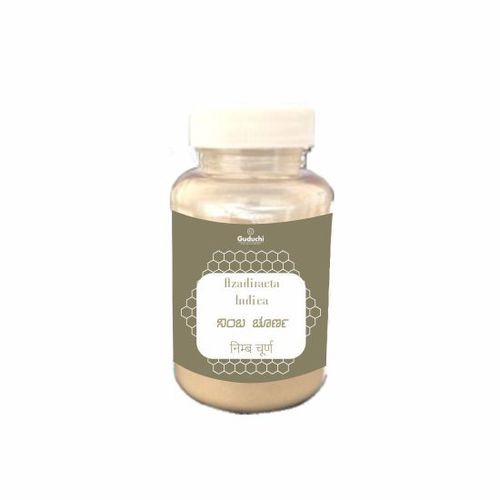 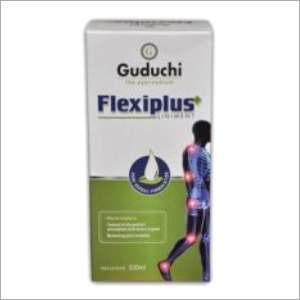